I just spent a week in Bodhgaya here in India. This was my third time visiting the site. I went there with my friend from America Sean and then met a few other new and old friends. The train trip there and back on India Rail was predictably a lengthy adventure, but nevertheless worth it.

I feel recharged and reinvigorated. Last year I had left India in July and spent time in Singapore, Malaysia and Nepal for five months before going to a rather chilly Ladakh and then returning to Delhi, so I found myself feeling drained, mentally and spiritually. Bodhgaya is definitely a kind of 'power spot', which is why Buddhists from around the world and the occasional Hindu sandhu go there to practice.

Here are some photos from around Bodhgaya, Nalanda, Vulture's Peak and rural Bihar -- the same terrain the Buddha himself walked. 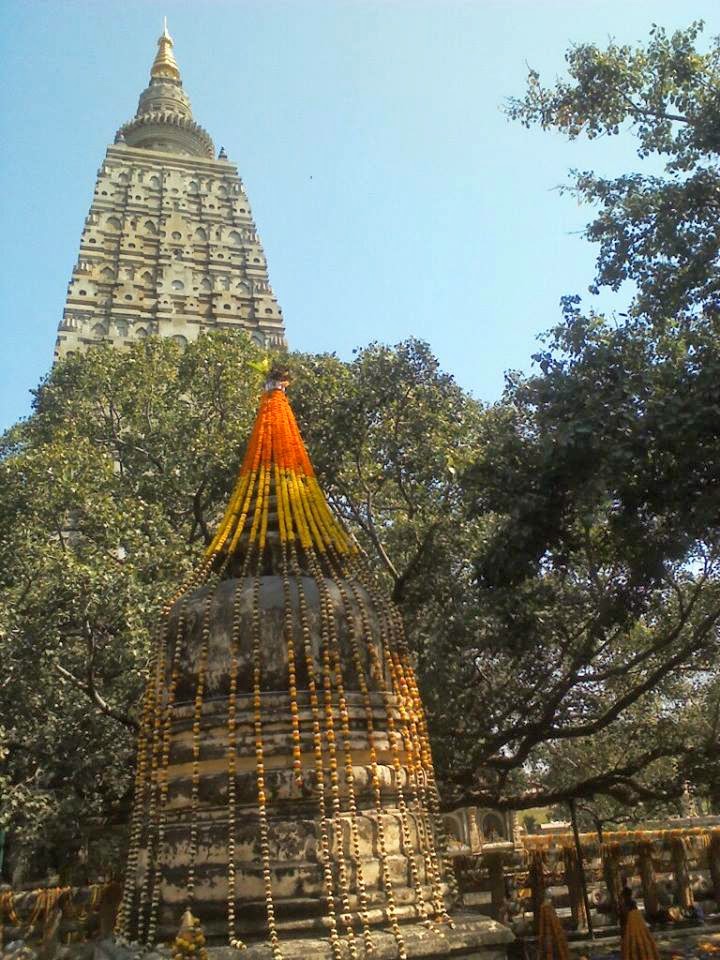 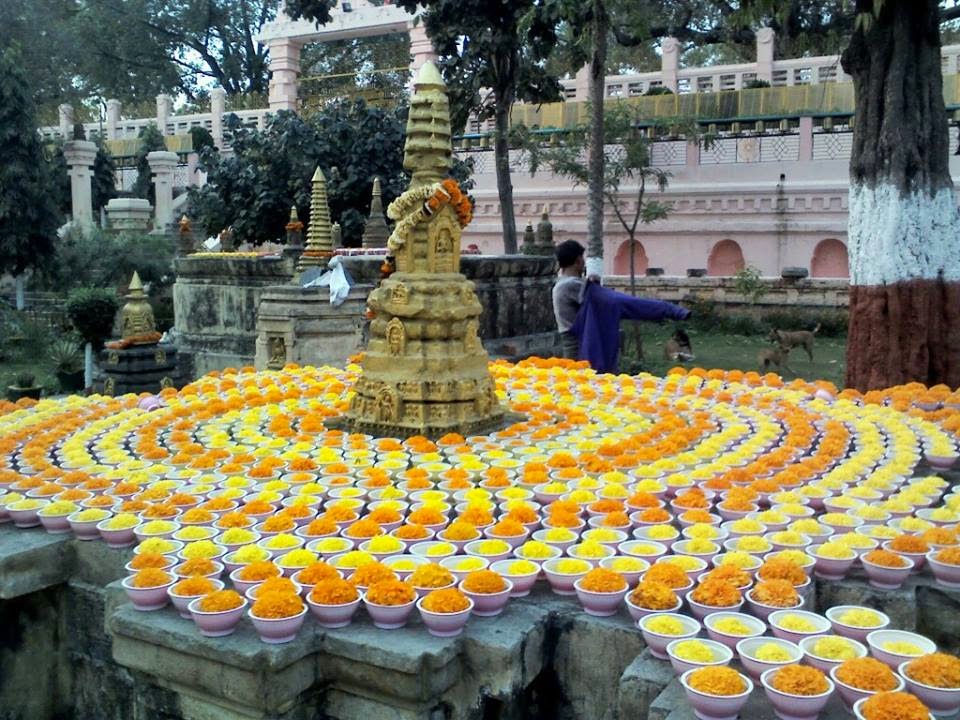 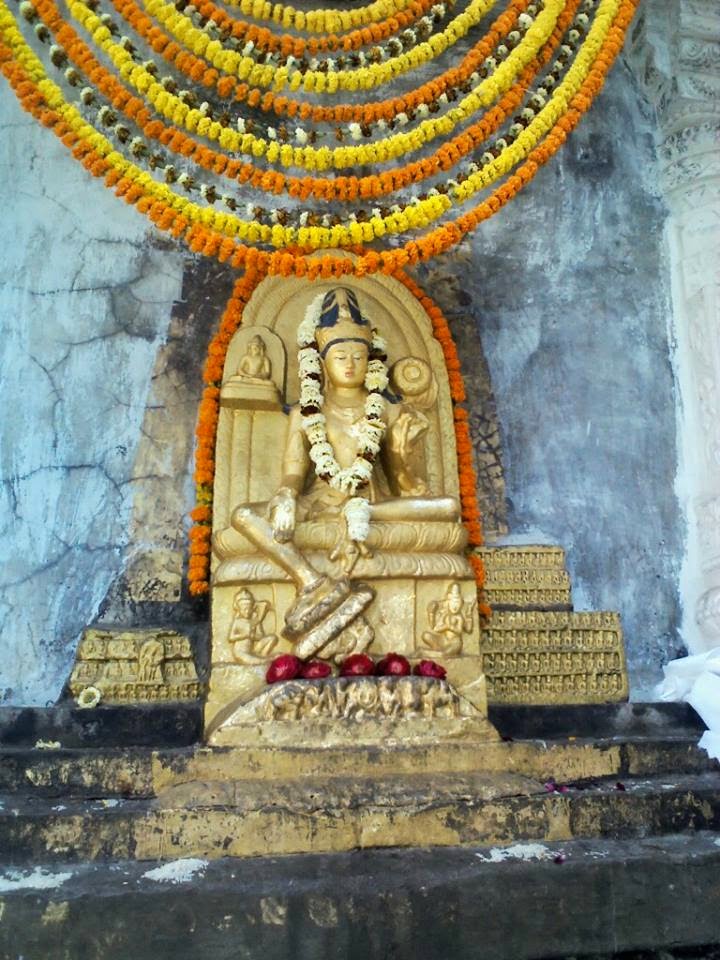 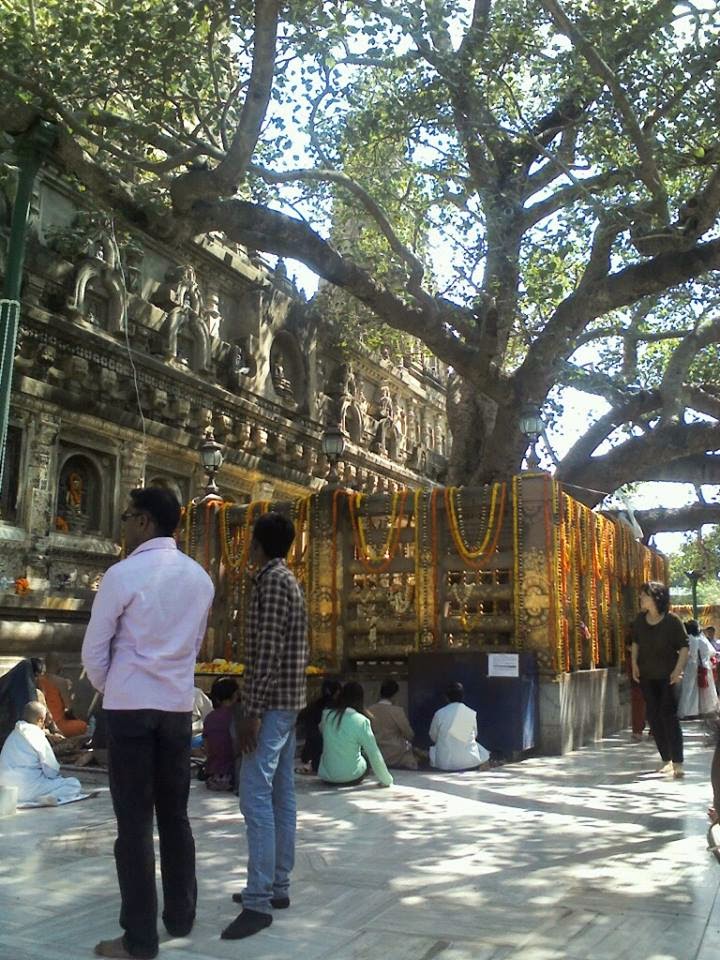 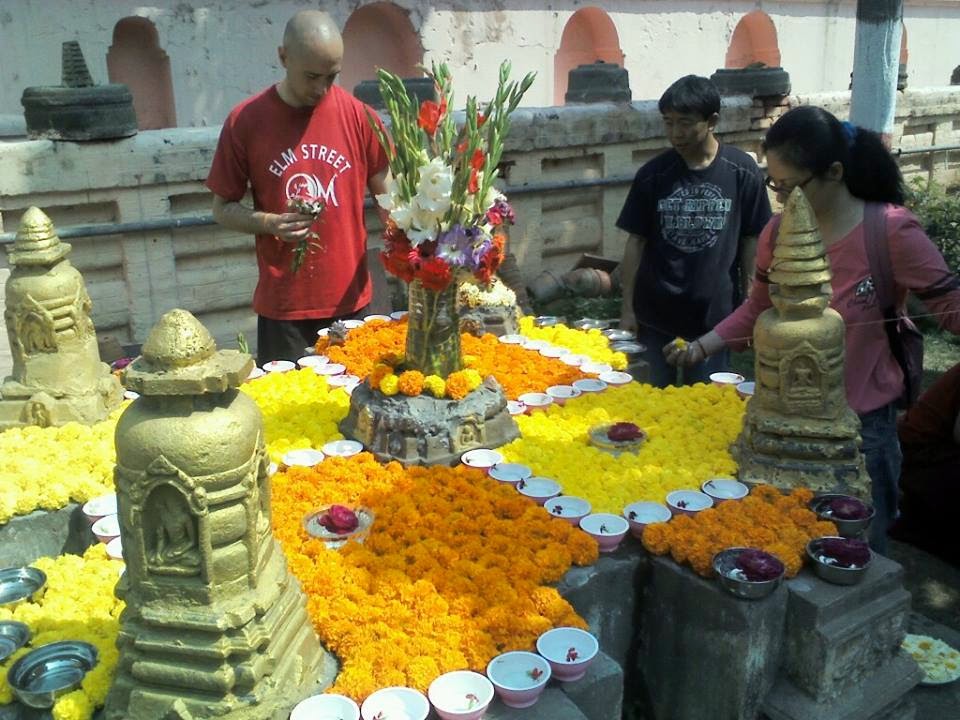 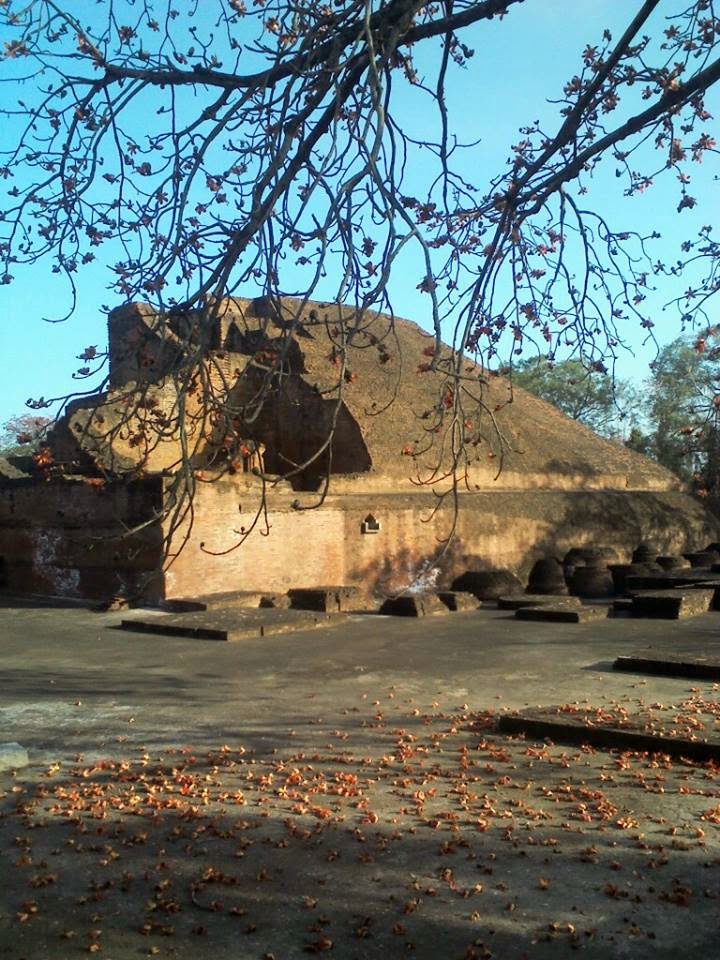 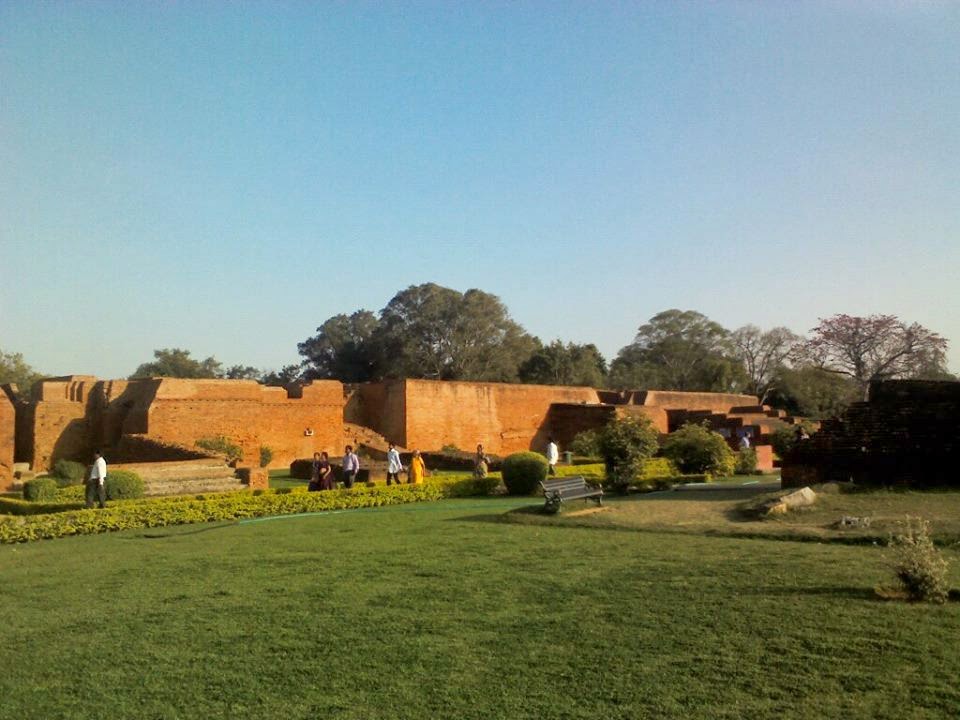 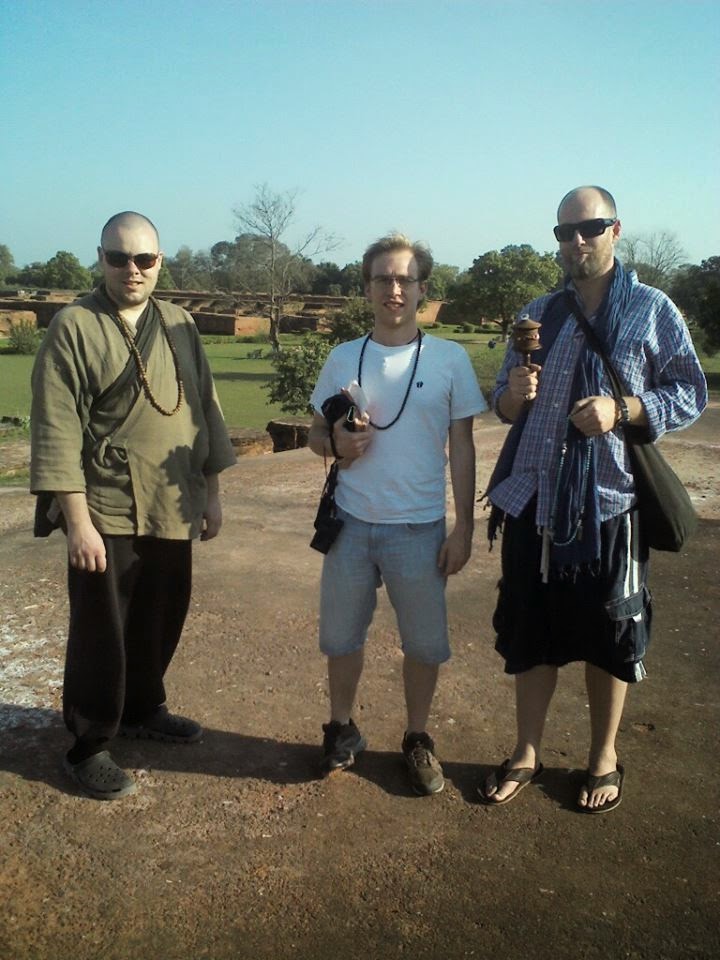 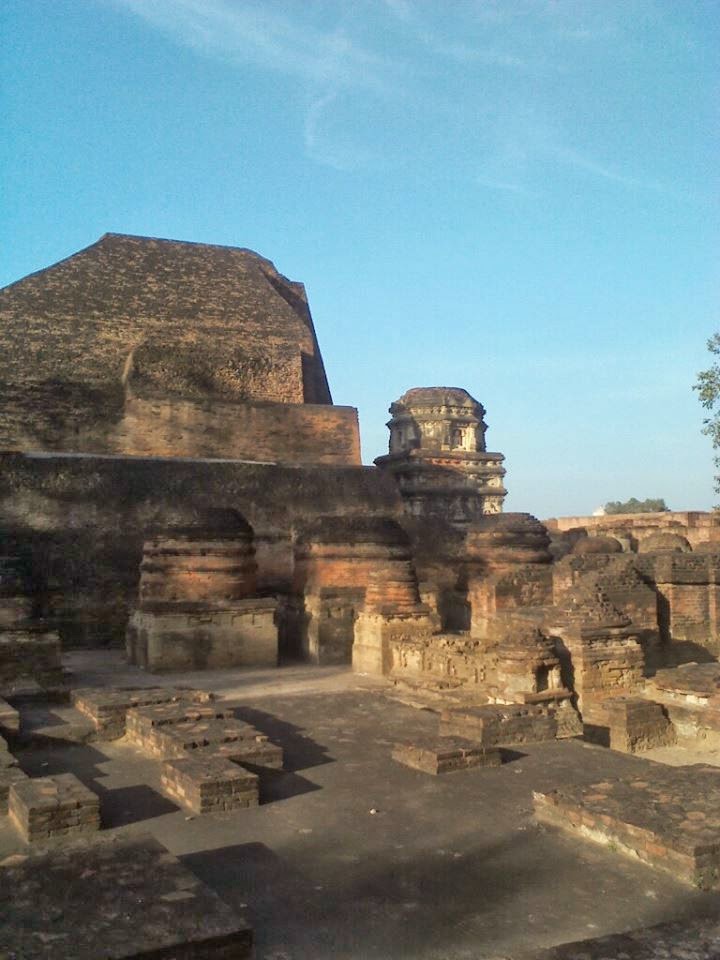 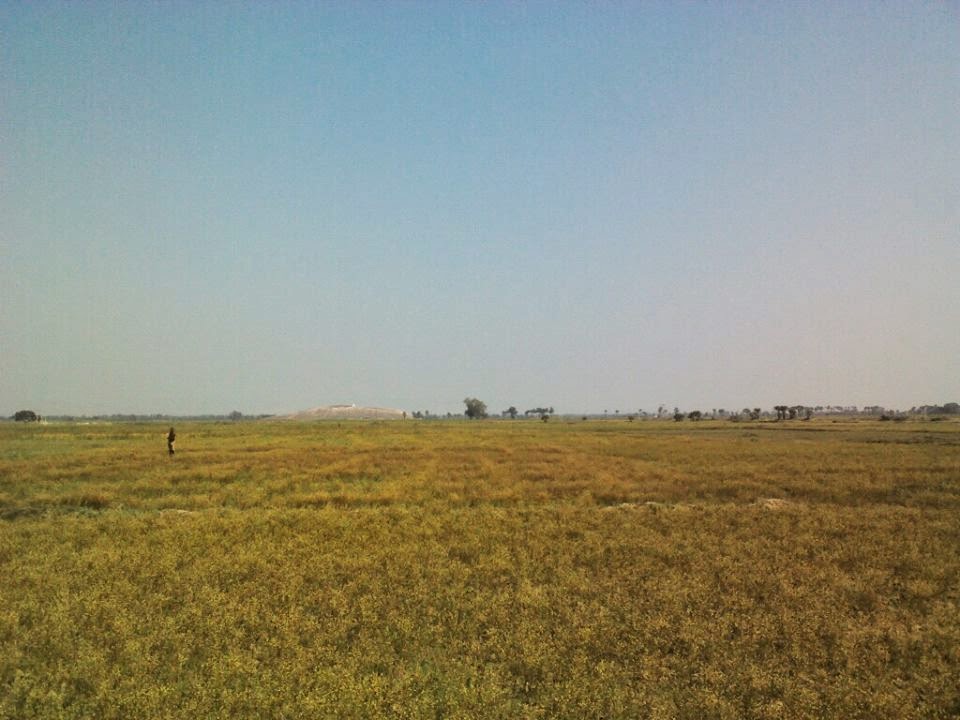 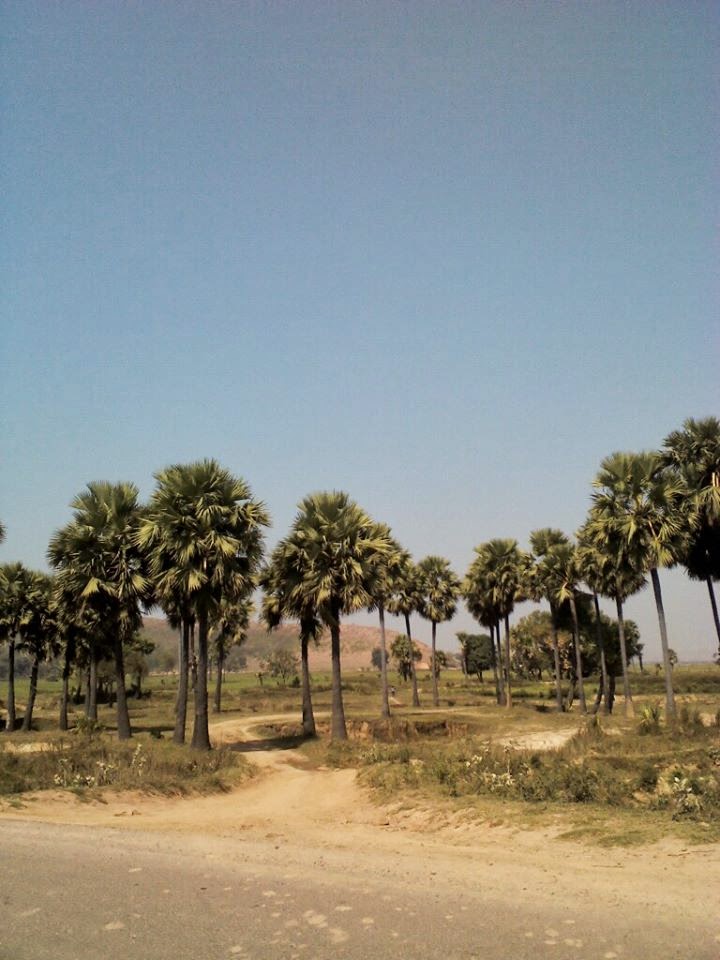 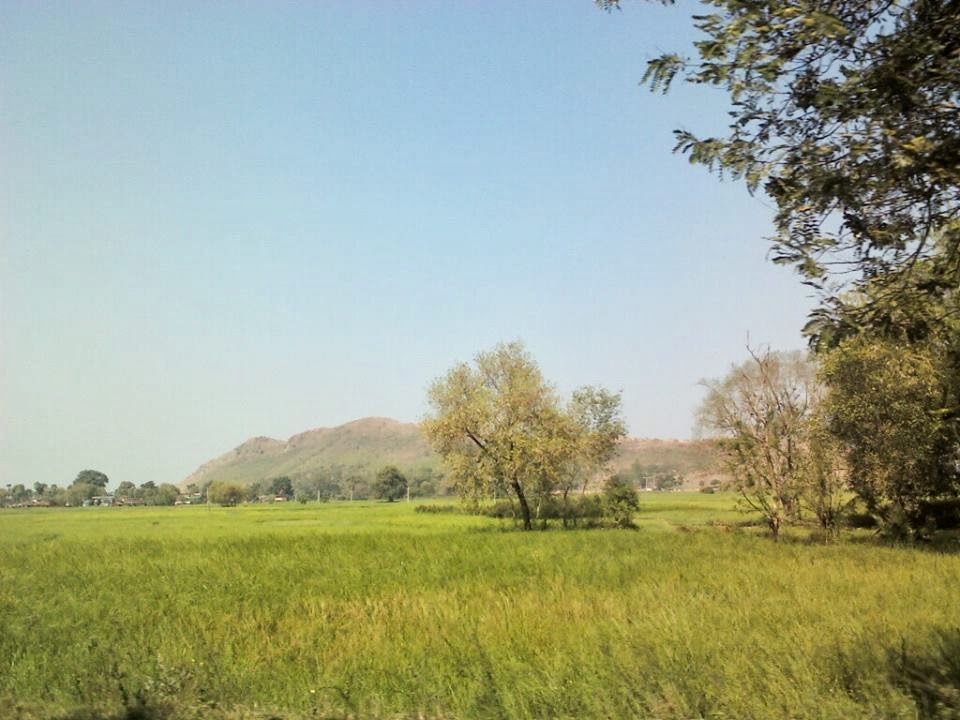 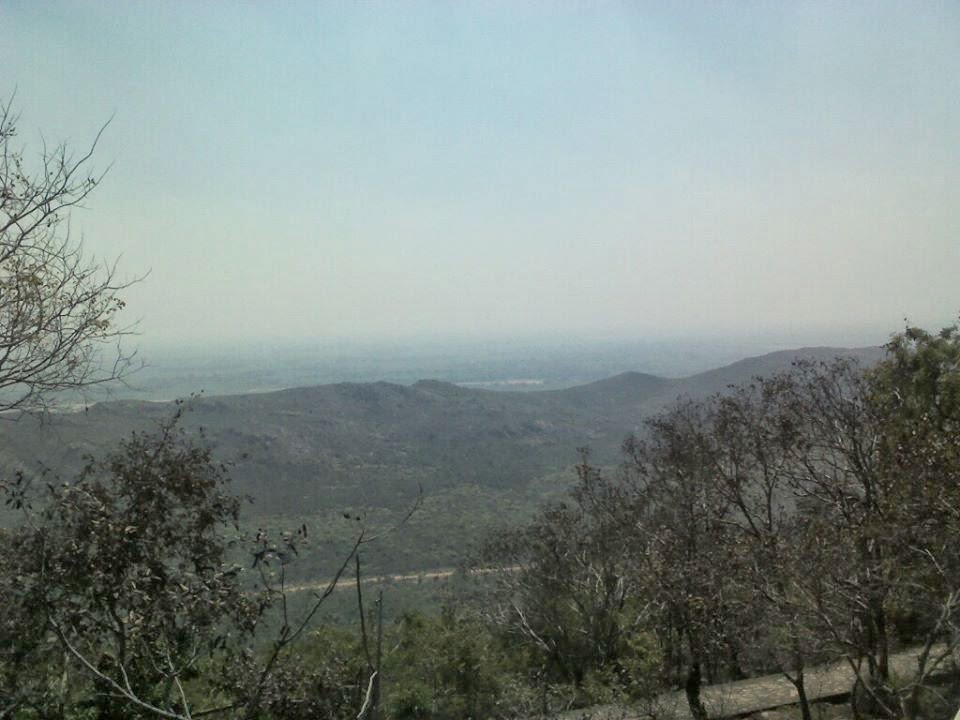 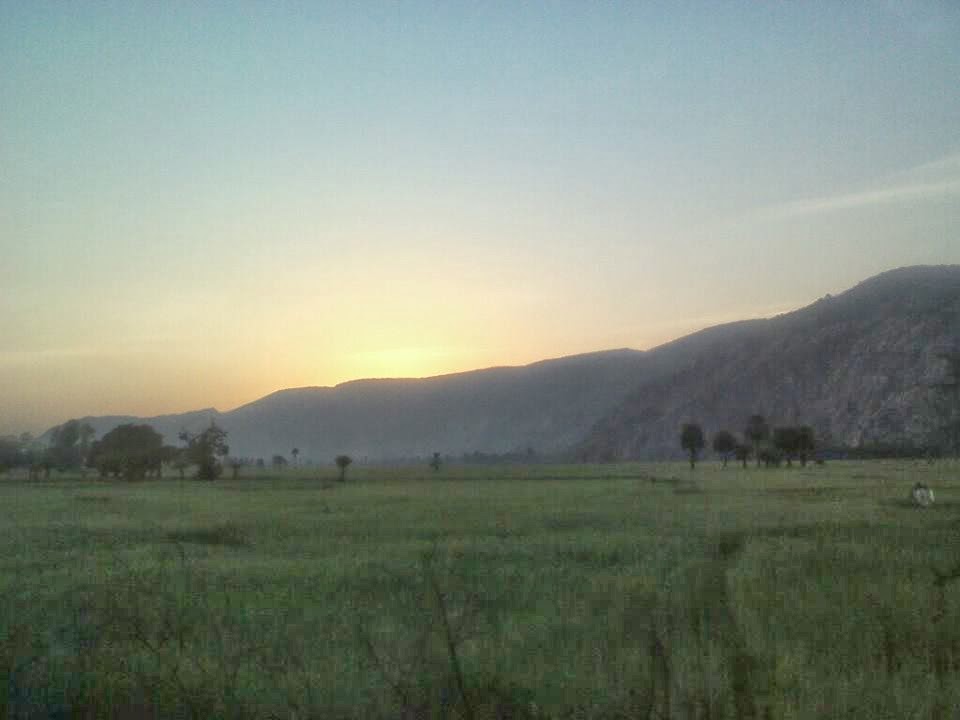 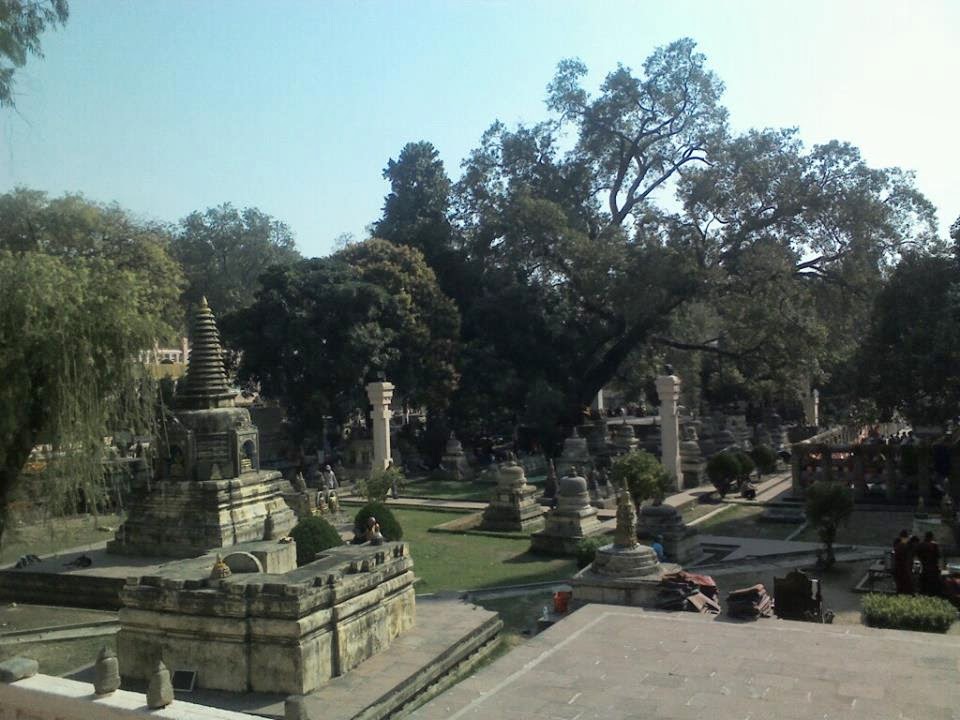 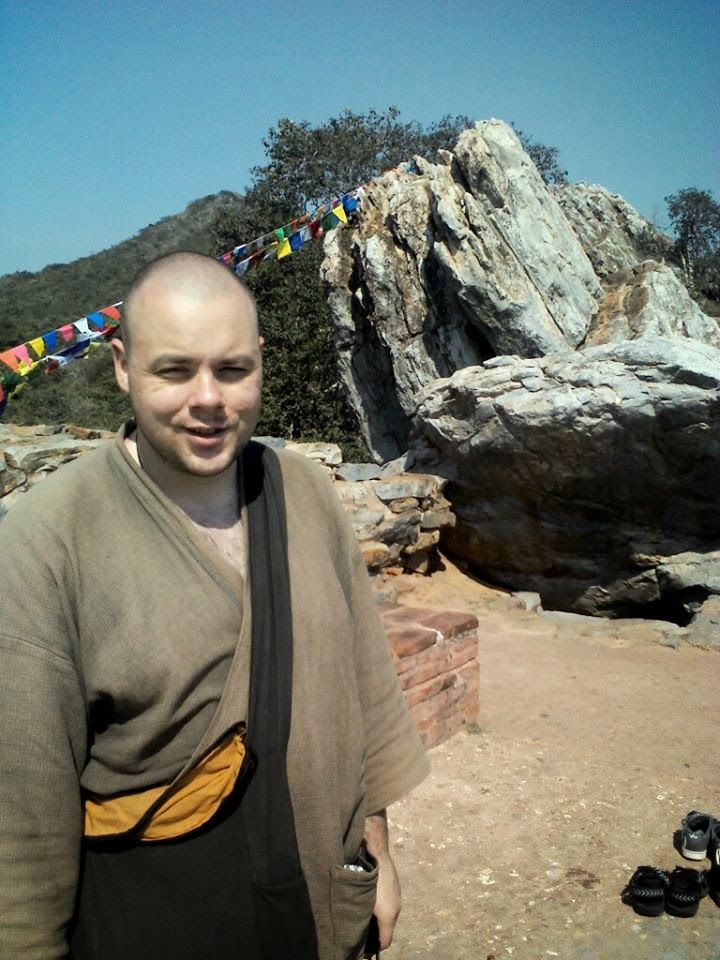 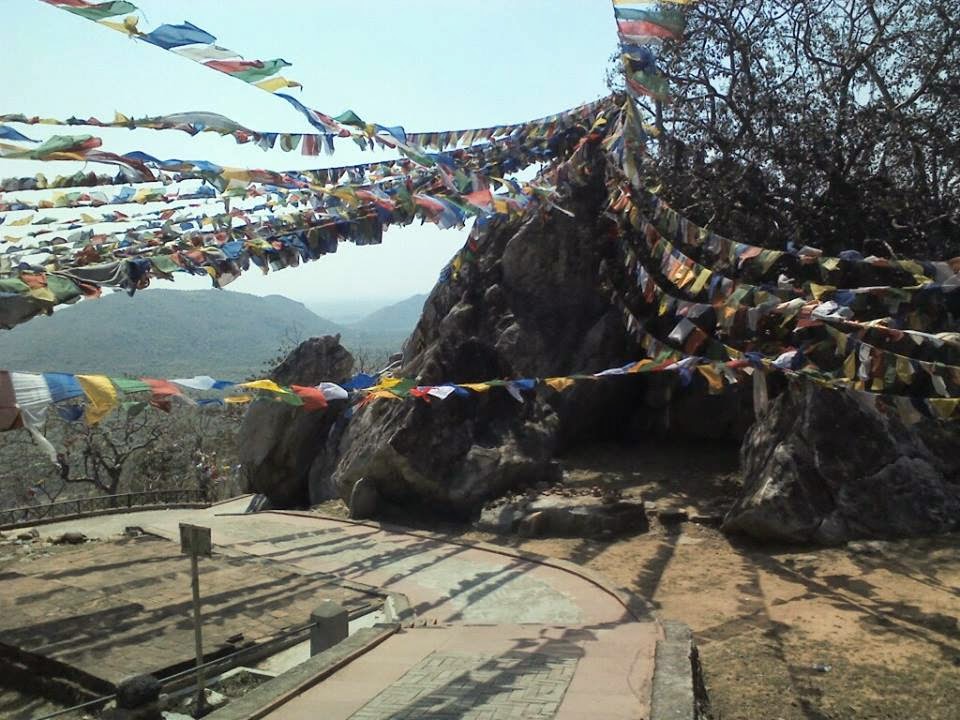 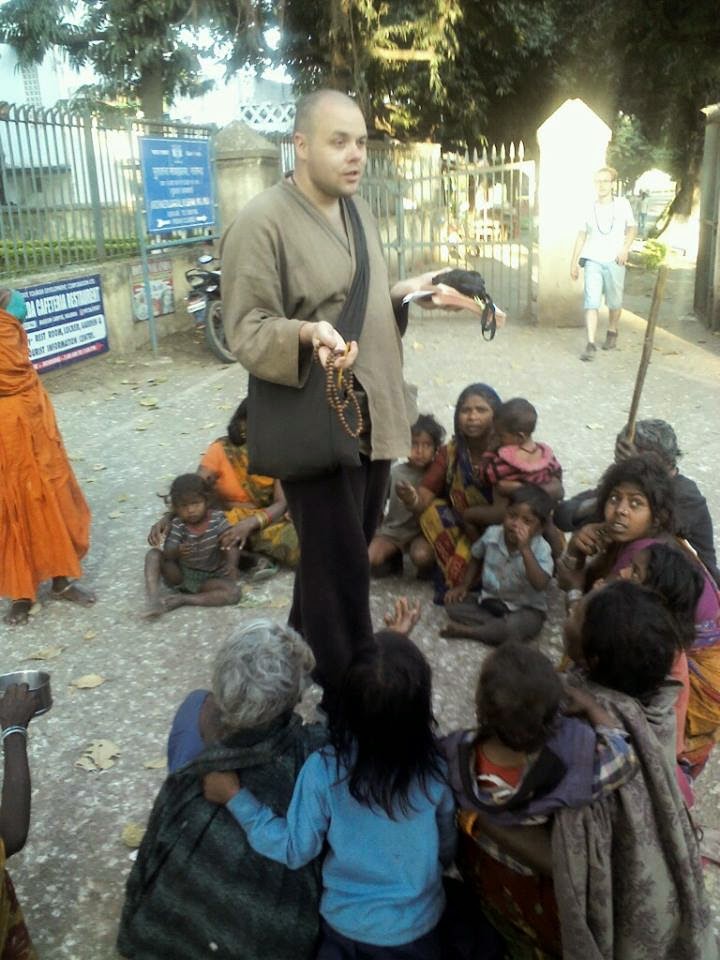 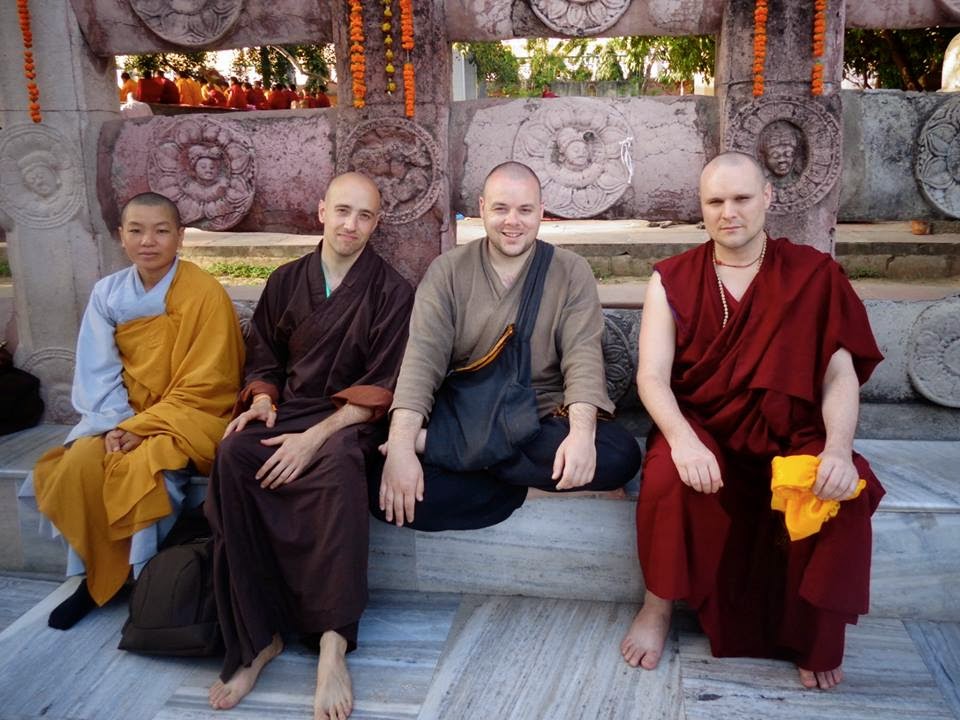 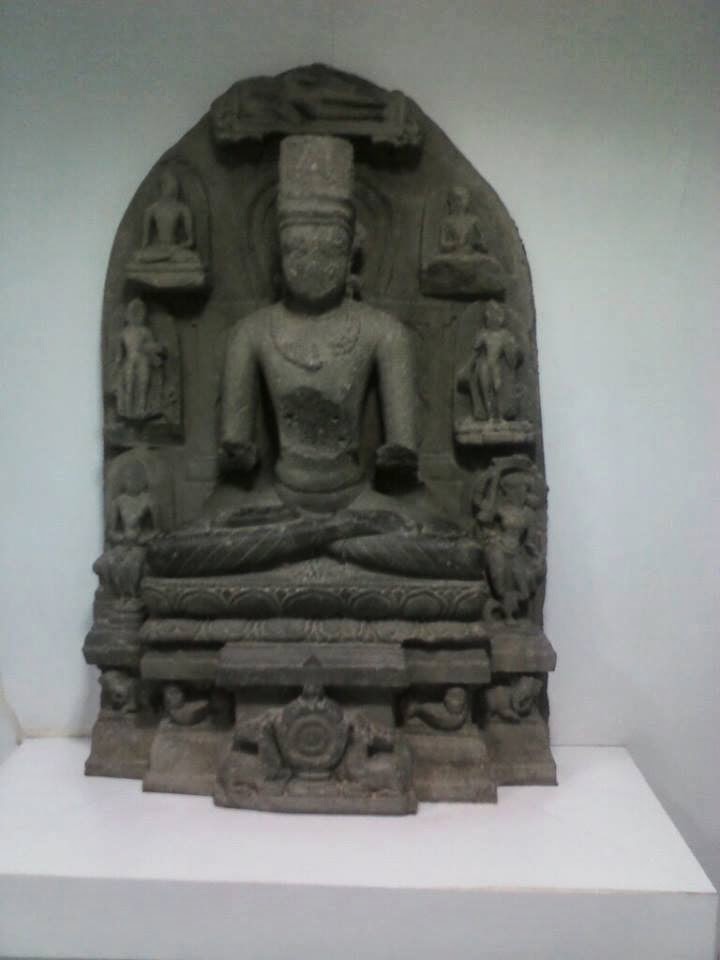 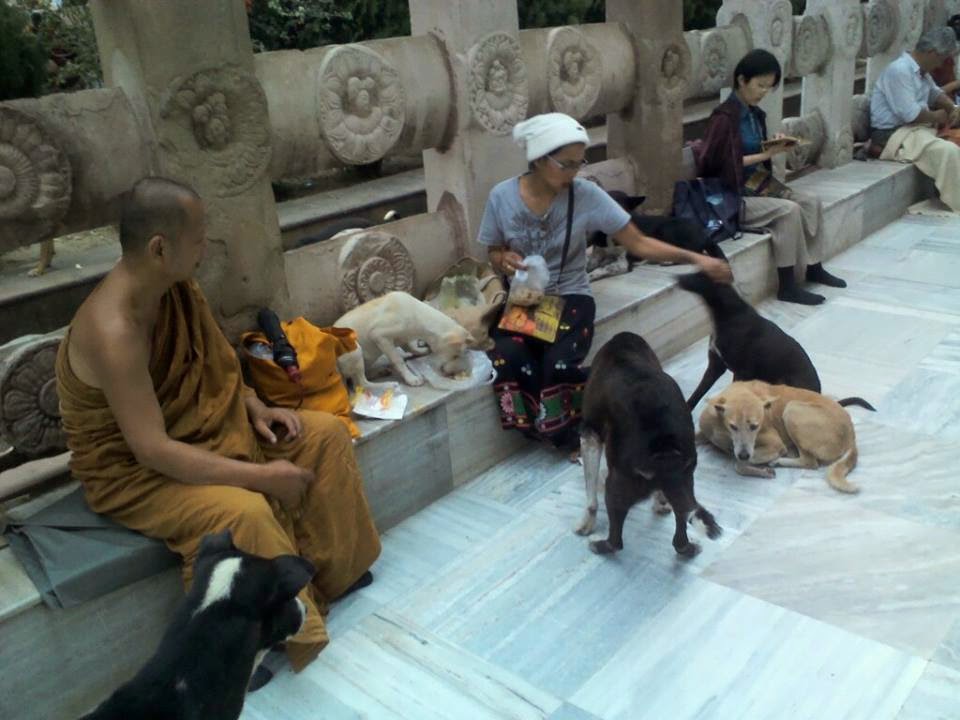 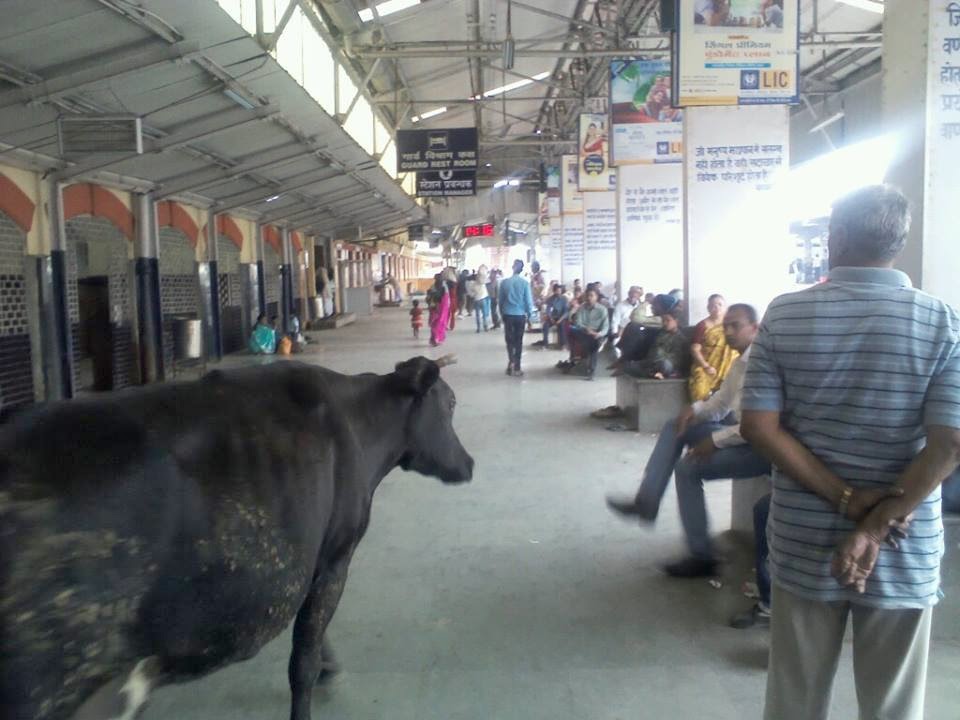